Ringo Starr says his heart started to sing when he was going through some old junk and found a box of photos of The Beatles he forgot he had taken. The pictures have been compiled into a book called Photograph By Ringo Starr, which is out this week. 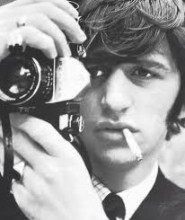 Ringo says he used to photograph and videotape his family but stopped doing that 15 years ago. He realized he was always missing the party because he was trying to chronicle it. 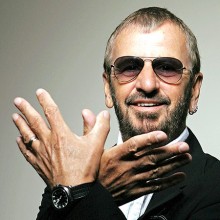 Even though Starr has no plans to tour with Paul McCartney, he jokes that he should say they will tour and that there are clues in the book so he can sell more copies.