HYDRO ONE TRADES ON THE TSX

Shares of Hydro One, the giant transmission utility, whose sale has sparked political controversy in Ontario, are trading on the TSX today. 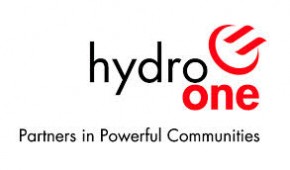 The Liberal government plans to use the $1.6 billion dollars raised by today’s Initial Public Offering, which involves about 15% of government’s stake, to fund transit and infrastructure projects.

The opposition parties at Queen’s Park are solidly against the move.

Three more offerings, roughly the same size, for a total 60% of the company, are expected to follow today’s offering and generate an estimated $9 billion.