REPORT: ZOOMERS WILLING TO POSTPONE RETIREMENT TO HELP THEIR CHILDREN

Half of Canadian Zoomer parents say they’d put off retirement because of concerns about the financial future of their children. 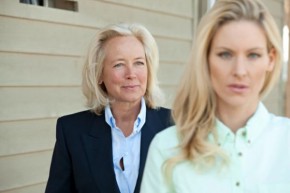 According to a new report from BMO Wealth Management, parents with children aged 18 to 24 said they were willing to trade some of their own financial security to help out their kids.
Half said they’d be willing to retire later than planned, one-third said they would save less for retirement and two-in-ten said they’d take on debt.

Roughly the same proportion, who said they’d retire later than planned, said they received little or no support from their parents when they were young.

The biggest financial concern for parents about their children was financial problems caused by debt, followed by difficulties achieving financial independence and insufficient employment.