WHITE CHRISTMAS: A DREAM IN GTHA

If you are among those dreaming of a white Christmas and are spending the holiday in the Greater Toronto – Hamilton Area, keep dreaming. 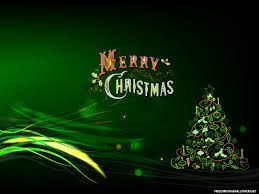 For those in southern Ontario through to Atlantic Canada, Scott says think green.  If you want white, head north anywhere between British Columbia and northern Ontario.  Scott says those areas, with the exception of Vancouver and Victoria, will be white.

In the Greater Toronto – Hamilton Area, Christmas Eve is expected to be cloudy with the chance of showers and a high of 13.   The forecast for Christmas Day:  a sun/cloud mix and a high of 4 degrees.