THE FORCE IS STRONG AT THE BOX OFFICE

“The Force Awakens” continues its dominance of the box office. 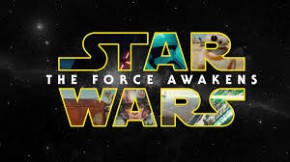 The film took in another $88.3 million over the New Year’s weekend easily taking the top spot for the third straight week.   The movie has now surpassed the domestic gross marks of both “Jurassic World” and “Titanic” and is closing in on “Avatar” which took in $760.5 million domestically.  However, “Avatar” needed 72 days to reach $700 million.  The new Star War’s film reached that plateau in just 16 days.