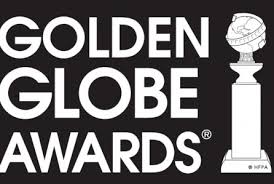 The best movies drama was “The Revenant”, which also won a best actor award for Leo Decaprio and best director for Alejandro G. Inarritu.

Best original song was “Writing’s On the Wall” by Sam Smith from the movie “Spectre.”