It captures the feeling of classic musicals from Hollywood’s golden age. 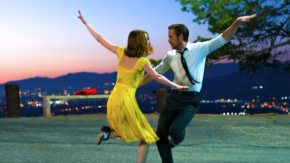 61 year old Simmons says it’s a character driven story, but has a nostalgic feel to it. 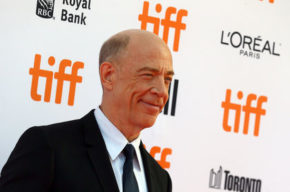 “It walks the line of being contemporary and an homage to the 30’s and 40’s brilliantly as well,” Simmons said while walking the red carpet in Toronto,”At the end of the day, here comes the old actor thing, it’s a movie about these characters and the setting and the beauty of the song and dance aspect of it is part of just what makes it fun.”

La La Land is about an aspiring actress in Los Angeles who meets a jazz pianist.

Writer-director Damien Chazelle wrote the script about six years ago, but his pleas to make the film went unanswered until his 2014 breakthrough, the Oscar-winning Whiplash, about an aspiring jazz drummer. J.K. Simmon’s performance in that film earned him a best supporting actor Oscar.