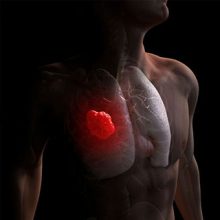 Scientists are using blood tests to track genetic changes in tumours as they progress from their very earliest stages.

With experimental tests that detect bits of DNA that tumours shed into the blood, they were able to detect some recurrences of cancer up to a year before imaging scans could.

Some doctors use these tests now to guide care for patients with advanced cancers, mostly in research settings. The new work is the first time tests like this have been used to monitor the evolution of lung tumours at an early stage, when there’s a much better chance of cure.

Results have been published online by Nature and the New England Journal of Medicine.