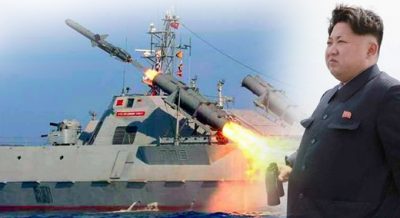 The U.S. Defence Department says that a North Korean missile flew over Japan.

The Pentagon says it’s still assessing the launch – and that the North American Aerospace Defence Command, or NORAD – determined the missile launch did not pose a threat to North America.

Japanese officials said the missile flew over the northern Japanese island of Hokkaido and landed in the Pacific Ocean.

There was no damage to ships or anything else reported and Japan’s NHK TV said the missile separated into three parts.