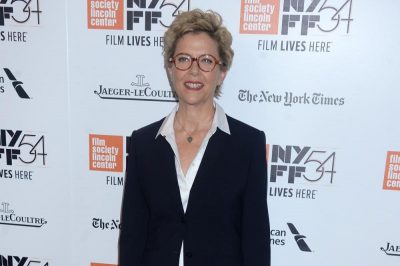 Bening is heading the panel this year that will choose a winner of the coveted Golden Lion – from among 21 films competing for the festival’s top prize.

And only one contender is by a woman – Angels Wear White by Vivian Qu.

Bening says “it’s a long road to equality but things are changing for the better.”

And she told reporters at the festival that “women have to be very sharp and shrewd and creative ourselves about what we choose to make.”

The zoomer actor and filmmaker urged women to “make films that speak to everyone.”