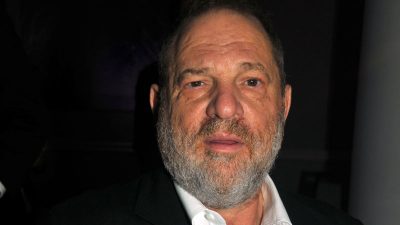 Oscar-winning producer Harvey Weinstein is taking a leave of absence from his own company – after The New York Times released a report alleging decades of sexual harassment against women, including employees and actress Ashley Judd.

Also included is Judd’s account of an incident from twenty years ago – in which she was asked to meet Weinstein in his hotel room.

In a statement, Weinstein acknowledged he behaved inappropriately with colleagues – but didn’t address any specific allegations in the Times piece.