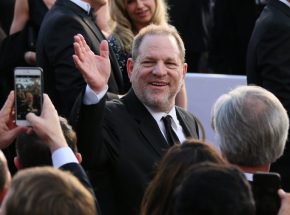 The 65-year-old has been fired from the movie studio he co-founded, days after the New York Times detailed decades of alleged crude behaviour. 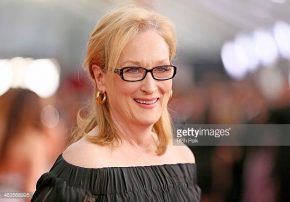 Meryl Streep once referred to Weinstein as “God,” but now calls his alleged conduct “inexcusable.” She also explains she never had any problems dealing with him and takes issue with the suggestion Weinstein’s mistreatment of women was something many in Hollywood knew about but didn’t discuss. 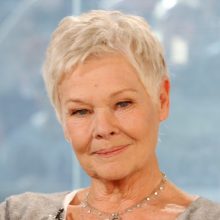 And Dame Judi Dench has released a statement which reads, “Whilst there is no doubt that Harvey Weinstein has helped and championed my film career for the past 20 years, I was completely unaware of these offences which are, of course, horrifying, and I offer my sympathy to those who have suffered, and wholehearted support to those who have spoken out.”

In a statement to The Times on Thursday afternoon, Mr. Weinstein said: “I appreciate the way I’ve behaved with colleagues in the past has caused a lot of pain, and I sincerely apologize for it. Though I’m trying to do better, I know I have a long way to go.”

He added that he was working with therapists and planning to take a leave of absence to “deal with this issue head on.”