NYC MAYOR TO IMPLEMENT MEATLESS MONDAYS AT SOME PUBLIC SCHOOLS 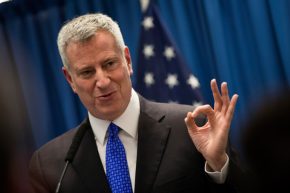 Democratic Mayor Bill de Blasio says he also will be instituting the Meatless Mondays policy at Gracie Mansion, the mayor’s residence. Bill de Blasio made the announcement on Monday during a visit to P.S. 1, one of five schools in the city serving vegetarian meals every day of the week. 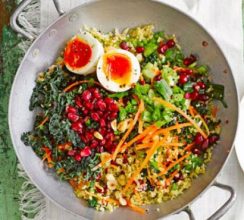 The mayor says he spoke with a number of students at the school and was surprised to learn their favourite vegetable was broccoli after polling the students.