The famous French film institute La Cinematheque Francaise is going ahead with a retrospective of works by director Roman Polanski – despite opposition by feminist groups. 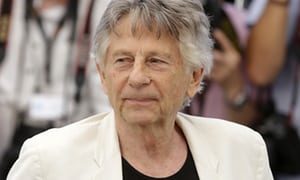 La Cinematheque says calls to cancel the Polanski screenings – which are to be attended by the 84-year-old director – only began in the last few days – as the sexual harassment accusations against Hollywood mogul Harvey Weinstein became more widespread.

The institute says its role was not to moralize – in regard to the Polish-born director – who in the 1970s pleaded guilty in the U.S. to having sex in the with a 13-year-old girl – whom he plied with champagne and Quaaludes.

Since Polanski fled the USA he has lived primarily in Paris.