U.S. President Donald Trump’s dismissal of Haiti and certain African countries by calling them “s**tholes” has prompted a backlash across America and around the world. 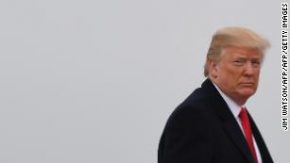 Trump made the remark on Thursday during a White House meeting after senators discussed revamping immigration rules.

Trump’s contemptuous description of an entire continent startled lawmakers in the meeting and immediately revived charges that the president is racist.

The White House did not deny Trump’s derogatory remark but issued a statement saying Trump supports immigration policies that welcome “those who can contribute to our society.”