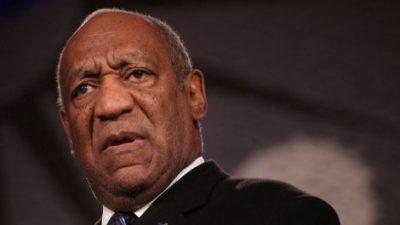 The first juror has been chosen in Bill Cosby’s sexual assault re-trial.

The man who was selected Monday indicated he had no knowledge of the case – and wouldn’t let what he’s heard about the MeToo movement – influence his ability to be impartial.

Cosby is charged with drugging and sexually molesting a woman at his suburban Philadelphia home in 2004.  He says the sexual encounter was consensual.

Jury selection got underway Monday – with all but one potential juror telling a judge they’ve heard or seen something about the MeToo campaign – exposing sexual misconduct in the news and entertainment industries.

Prosecutors and the defence agreed to strike 89 potential jurors – out of an initial pool of 120.

The judge estimates Cosby’s trial will last about a month.