The new co-head of the Toronto International Film Festival says he wants to ensure that TIFF remains engaged with its audience. 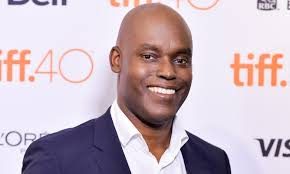 The new role is part of a two-headed structure to replace outgoing director and CEO Piers Handling who announced last year that this year’s festival will be his last.

Bailey will now focus on the artistic direction of the organization, overseeing the line-up of movies, talks and learning programs.

This year’s festival runs from September 6th to the 16th.