AUTHOR AND PROF. STEVEN GALLOWAY TO GET $167K FROM UBC IN DAMAGES 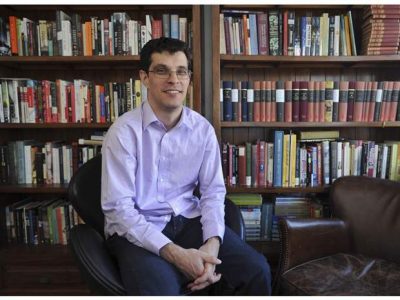 The University of British Columbia has to pay fired creative writing professor and author Steven Galloway $167,000 in damages – for statements that violated his privacy rights – and harmed his reputation.

A labour arbitration decision doesn’t specifically say which communications infringed his privacy, but Galloway filed two grievances – one after he was suspended in November 2015 – and another after he was fired in June 2016.

The first grievance asserted that UBC was mistaken when it sent a memo to faculty, staff and students that announced Galloway had been suspended – pending an investigation into “serious allegations.”

The second grievance claimed the university’s communications about his termination – in which it said he was fired after an “irreparable breach of trust,” were misleading – and caused serious damage to his reputation and ongoing suffering.

The university said in a statement that it accepts the decision of the arbitrator – who has ordered the school to pay Galloway $167,000.

The decision also reveals that in February 2018 – the faculty association withdrew its claim on behalf of Galloway for reinstatement to his post – and for lost income and benefits.