The death toll in the “Camp Fire” in northern California is now confirmed at 63 with another 631 people still missing although officials stress not all of those unaccounted for may be dead. 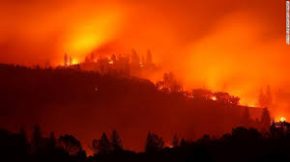 The fire is now about 40 per cent contained.

Actor Rob Lowe has been monitoring the situation from England and notes the two streets his family lived on when they moved to California have been burned to the ground. 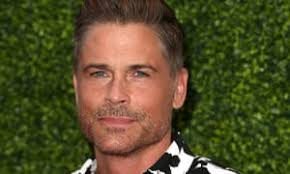 The 54-year old “West Wing” star, described the fires as a “perfect storm” and called for firefighteres to receive “the resources they need.”