Even though arthritis is often in the knees, new research backs up the theory that exercise also helps symptoms of joint pain and arthritis. 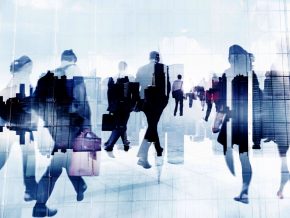 A six-week evidence based physical activity program recommended by the Centers for Disease Control in the U.S. was added to an employee workplace wellness program for Montana state employees.

By the end, it was said to be effective in improving physical activity and arthritis symptoms for the 3000 workers.

Those who reported some physical activity at the start of the study all increased the amount of time they were active.

Those with arthritis had less pain and fatigue. (ABC)