The Montreal-born, Toronto-educated, musical theatre composer and pianist behind one of the biggest Broadway musicals ever, has died at his home on Staten Island. 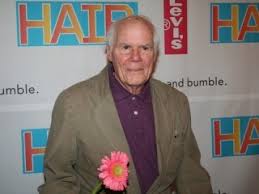 Galt MacDermot was the son of a Canadian diplomat who was educated at Toronto’s Upper Canada College and then studied music in South Africa.

He moved to New York in 1964 where he wrote the music for the 1967 musical “Hair” and 1971’s “Two Gentlemen of Verona” which won the Tony Award for Best Musical with MacDermot nominated for a Tony for best music.

He won his first Grammy Award for the Cannonball Adderley recording of his song “African Waltz” in 1960.