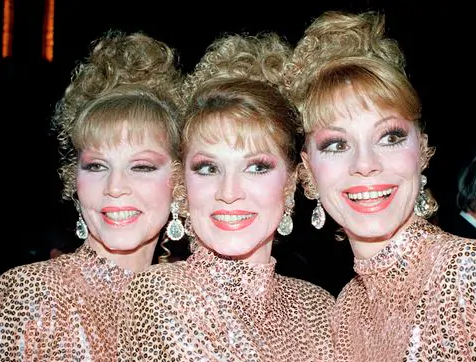 Christine McGuire, who with her sisters Phyllis and Dorothy formed the 50s vocal trio the McGuire Sisters, has died at the age of 92.

She had been suffering from Parkinson’s disease and age-related dementia.

The McGuire Sisters were as well known for their matching outfits and hairdos as for their vocal harmonies, which helped them earn six gold records between 1952 and 1968. 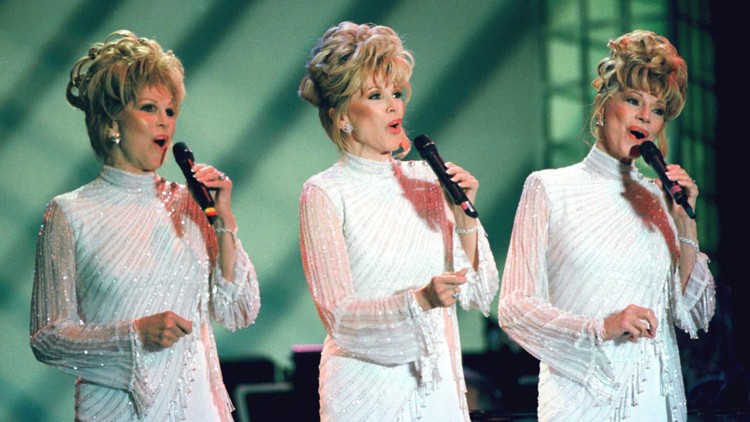 The sisters released more than 60 singles, including the Number One hits “Sincerely” in 1954 and “Sugartime” in 1957.