The father accused of abducting and murdering his 11 year old daughter on Thursday February 14th has died in hospital. 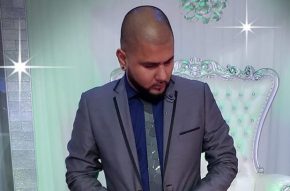 As the story goes, he had been in hospital with a self-inflicted gunshot wound after being taken into custody early Friday morning following a high risk take down near Orillia.

Not long before that, investigators discovered his daughter Riya’s body in his Brampton apartment. Riya had been the focus of an Amber Alert after the girl’s mother notified police that Rajkumar had made comments indicating he planned to harm himself and his daughter.

Riya’s funeral was Wednesday morning in Etobicoke, attended by a few hundred mourners.