Grammy And Pulitzer Prize winner Dominick Argento has died at the age of 91. 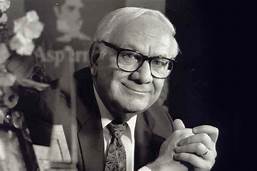 He took the home the 1975 Pulitzer for Music for his composition for voice and piano, entitled “From the Diary of Virginia Wolfe.”

He won a Grammy in 2003 for best best classical contemporary composition for “Casa Guidi.”

Argento was known for composing in styles ranging from melodic to dissonant.

His operas included “The Voyage of Edgar Allan Poe,” and “Postcard from Morocco.”

He was the one time music director of Hilltop Opera in Baltimore and taught at the Eastman School of Music in Rochester, New York.