A woman found not criminally responsible for killing a stranger in a Toronto drugstore in 2015 is not ready to be released into the community. 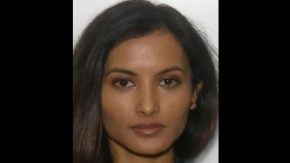 That’s according to The Ontario Review Board who say that Rohinie Bisesar has instead been ordered detained in a mental health hospital as she remains a significant threat to the public.

They found that Bisesar still lacks insight into her crime and considers herself a victim of her schizophrenia.

She appeared before the board for the first time in February following a judge’s ruling in November that she was not criminally responsible for the death of Rosemarie Junor in the store in the city’s PATH system.