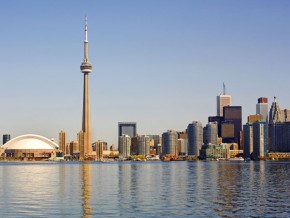 Tourism Toronto says the province told them that their $9.5 million in provincial funding is being cut entirely.

The agency says that’s one quarter of their overall budget.

Ottawa Tourism says their $3.4 million of provincial funding is being cut, which was 15 per cent of their budget.

A spokesman for the minister of tourism, culture and sport said the government’s new tourism strategy will be rolled out in the coming months and will ensure value for money in tourism investments.