World renowned architect I.M. Pei, who left his imprint on major cities around the world including Toronto, has passed away aged 102. 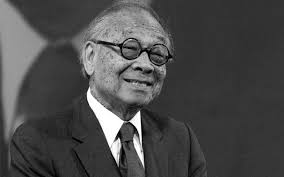 He was known for a bold style that experimented with strict geometries and shapes. He designed Toronto’s Commerce Court back in the 70s using a mix of Art Deco, International, and early Modernism architectural styles.

Among his many other projects were the Louvre Pyramid in Paris, the Museum of Islamic Art in Doha, the Kennedy Library in Boston and the Rock and Roll Hall of Fame in Cleveland.