A new book arriving on the eve of the federal election campaign is offering policy geeks a comprehensive take on whether Justin Trudeau lived up to his 2015 vows. 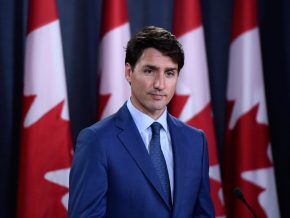 At the heart of the 237-page publication is an analysis of 353 Liberal pre-election promises and an evaluation of how many have actually been fulfilled since Trudeau’s team took office.

In short, the experts found that by March of this year Trudeau’s government had entirely followed through on about 50 per cent of its pledges, partially delivered on about 40 per cent and had broken roughly 10 per cent.