SOME BEER STORES TO OPEN THEIR DOORS ON LABOUR DAY

If sipping a beer on the deck this Labour Day is part of your plan, you now don’t have to worry about joining the line up before Monday. 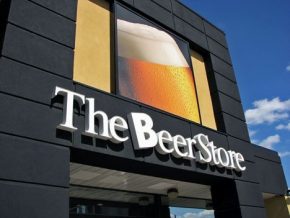 For the first time ever, some Beer Store locations will be open on the Labour Day holiday.

The company, which is at the centre of a battle with the provincial government over the Ford Torie’s plan to roll out beer and wine in corner stores says it made the decision after receiving feedback from the public.