It is a career milestone for Canadian Denis Shapovalov. 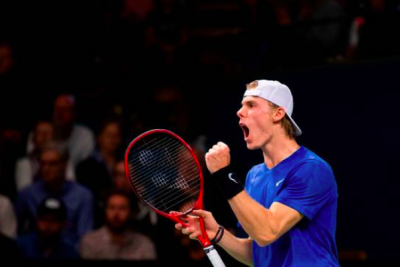 The fourth-seeded Shapovalov defeated Serbian Filip Krajinovic in straight sets (6-4, 6-4) at the Stockholm Open to become the first Canadian to win an ATP Tour title since Milos Raonic won in Brisbane in January 2016.