ONTARIO ELEMENTARY TEACHERS ANNOUNCE LATEST ROUND OF STRIKES FOR THURSDAY

The union representing Ontario’s elementary school teachers has announced its latest round of rotating strikes at four more school boards will take place on Thursday. 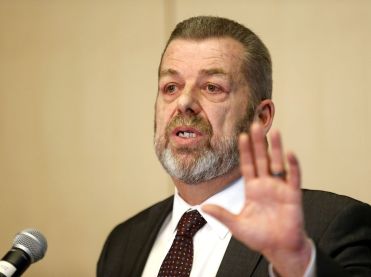 The Elementary Teachers’ Federation of Ontario said the one-day strike on Thursday will take place at the Avon-Maitland, Halton, Niagara and Lakehead school boards.

The latest round of job action comes after the ETFO announced one-day strikes at several school boards from Monday to Wednesday.

Lecce has said compensation is the main sticking point in contract talks.

The Ontario government announced earlier this week that it would compensate parents for childcare costs during elementary school strikes.