The Canadian Transportation Agency has announced an inquiry under new passenger-rights rules after receiving multiple complaints from travellers about flight delays. 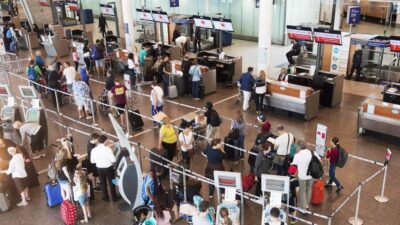 The investigation was announced Thursday, less than two months after new rules went into effect.

The agency said in a statement that it’s received multiple complaints since the new rules took effect on December 15th.

The agency’s chief compliance officer will spend the next six weeks collecting and analyzing evidence about the complaints, which allege that airlines failed to accurately communicate reasons behind delays and cancellations.

The agency will determine next steps after the officer’s report is finished.