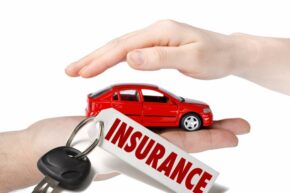 A new report released Thursday morning concludes that the reason for drivers paying too much is permissive provincial government oversight of the insurance industry.

The author is York University economist Fred Lazar. He says auto insurance companies in Ontario have had a free ride for many years.

His study also says Ontario drivers contribute disproportionately to the profits of national insurance giants through elevated premiums with the top 10 insurers earning higher profits for their businesses in Ontario than all of their Canada wide insurance operations combined between 2016 and 2018.

The report says average premiums per vehicle increased by 2.4 percent between 2010 and 2018 while average claims per vehicle have declined by 10 percent.