Tony Fernandez, former shortstop for the Toronto Blue Jays, has died at 57, according to a statement from the team. 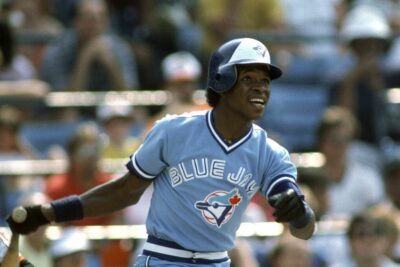 Fernandez had battled kidney problems for several years, and he was first hospitalized with polycystic kidney disease in 2017.

He was originally signed by the Blue Jays in 1979 at the age of 17, as one of the prized finds of longtime Jays scout Epy Guerrero.

Fernandez finished his 17-season major-league career playing 48 games for the Blue Jays in 2001 after he was released by the Milwaukee Brewers.