While Toronto’s outside workers have ratified their new contract, the city’s inside workers are still working on a tentative deal. 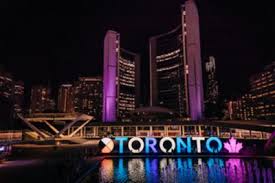 Both the City and it’s 24,000 inside workers will be in a legal work stoppage position as of first thing Saturday morning.

On Friday, City council voted unanimously to approve the contract for the city’s 5-thousand outside workers, a day after members of CUPE Local 416 voted to ratify.