Some major changes are impacting this years Sobey Art Award.

In unveiling the awards long list, organizers announced they’re cancelling a short list of visual artists, cancelling the gala celebrating the winners and awarding $25,000 directly to the artists on the list. 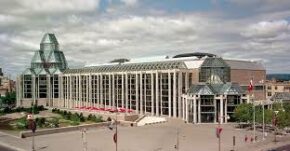 The Sobey Art Foundation and the National Gallery of Canada jointly administer the annual prize which was launched in 2001 to boost the profile of rising stars on the Canadian contemporary art scene.

The organizers say they’re committed to returning to the previous award structure and program just as soon as public health guidelines permit.