C.F.I.A. INVESTIGATING DEATH OF 38 DOGS ON TORONTO-BOUND FLIGHT FROM UKRAINE

The Canadian Food Inspection Agency is investigating after dozens of dogs were found dead or sick on a Toronto-bound flight from Ukraine. 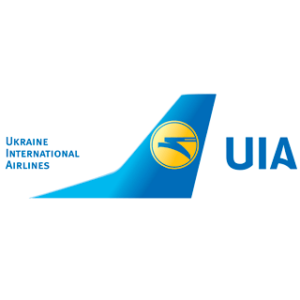 Authorities says 38 dogs were found dead on arrival and many others were dehydrated, weak or vomiting.

The C.F.I.A. says it’s investigating the circumstances surrounding the incident and will then determine its next steps.

Ukraine International Airlines posted a statement on social media Friday apologizing for the “tragic loss of animal life” on one of its flights, but did not specify its destination.

The airline, which did not immediately respond to a request for comment, committed to work with local authorities to get to the bottom of what happened and make changes if necessary.