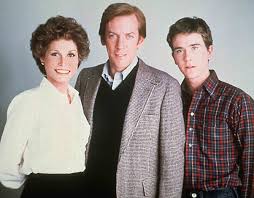 Ronald Schwary’s other major film successes include “A Soldier’s Story,” “Absence of Malice,” “Scent of a Woman” and “Tootsie.” 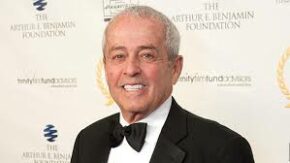 No cause of death was provided, but reports indicate he had struggled with a rare neurological disorder