CHARIOTS OF FIRE STAR DIES AT 72 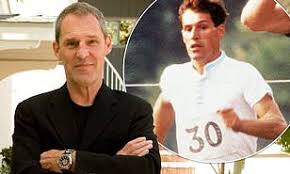 He was best known for his work in the 1981 Academy Award winning film “Chariots of Fire.”

Cross’s daughter confirms her father died yesterday in Vienna after a short illness.

A family statement called Cross a born showman and entertainer and a walking encyclopedia of music who could “sing anything.”

Cross was a veteran stage actor who broke into film playing Olympic runner Harold Abrahams in the true story of two British athletes at the 1924 Olympic Games.