An internal government note says several federal gun-control measures that received royal assent over a year ago, including expanded background checks, might not come into effect before 2022. 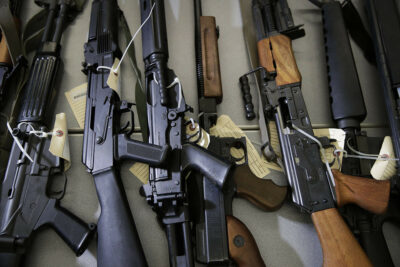 A briefing note prepared in June for Public Safety Minister Bill Blair says a series of steps must be taken before all of the provisions in Bill C-71 are in place.

Some elements, including those clarifying that firearms seized by police are considered forfeited to the Crown, came into force upon royal assent in June 2019.

Several other measures, including expanding background checks to determine eligibility for a firearms licence to the entirety of a person’s life, not just the last five years, require regulatory, administrative and technical changes.

Mary-Liz Power, a spokeswoman for Blair, says implementing the outstanding changes necessary for C-71 remains a priority for the Liberal government.

She says work is underway to develop a funding proposal to support the new provisions.