A DIFFERENT LOOK FOR THE 77TH VENICE FILM FESTIVAL

The first in-person cinema showcase of the COVID-19 era kicks off tomorrow in Venice. 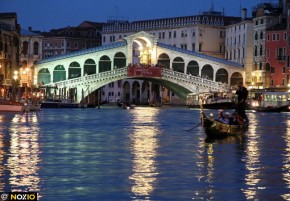 The 77th edition of the Venice film festival will run until September 12th. The event comes after the cancellation of Cannes and other festivals going online.

The public won’t be allowed on the red carpet, Hollywood stars and films will be largely absent and face masks will be required indoors and out.

Prior to the pandemic, Venetians had been complaining about too many tourists in the city. Now, the city’s tourism industry is in crisis after months of tourists staying away.