Lebanon and Israel have begun indirect talks over their disputed maritime border, with American officials mediating the talks. 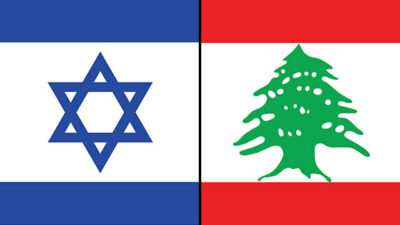 Both Mideast countries have made it clear that the discussions are purely technical and do not reflect any kind of normalization of ties.
The talks started Wednesday at a U.N. post along the border known as Ras Naqoura.
Israel and Lebanon have no diplomatic relations and are technically in a state of war.
They each claim about 860 square kilometres, or 330 square miles, of the Mediterranean Sea as being within their own exclusive economic zones.
Israel has already developed a natural gas industry elsewhere in its economic waters.