The diplomatic spat between Canada and China is growing more heated. 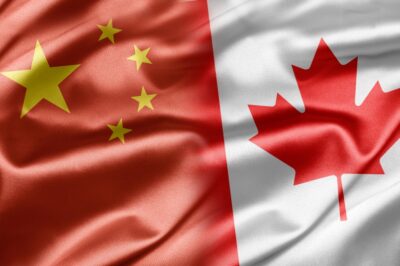 On Monday Beijing denounced press criticism of its ambassador to Ottawa, only to have Canada’s deputy prime minister and opposition leader echo the criticism.
Ties between the countries are already tense due to Canada’s detention of a top executive of Chinese telecoms giant Huawei and the subsequent arrest of two Canadians.
The new friction arose when China’s ambassador to Canada branded pro-democracy protesters in Hong Kong as violent criminals and said if Canada grants them asylum it would amount to interference in China’s affairs.
Canada’s deputy prime minister criticized the remarks while speaking in Parliament.