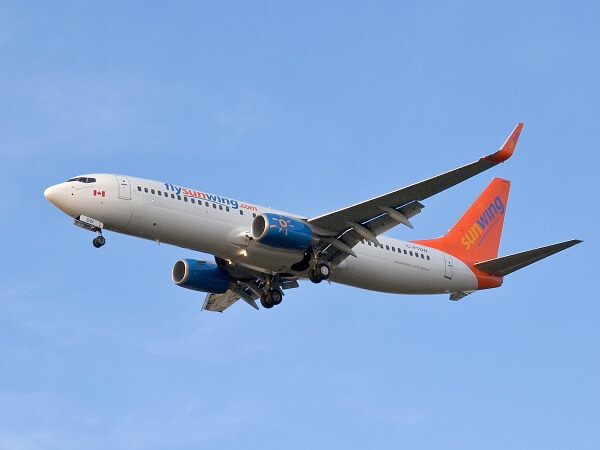 There are some new airline routes launched this month which will be of interest to vacationers in Ontario.

Sunwing has begun flying direct from Toronto to the tiny ABC island of Bonaire. The ABC islands are the three islands of the Netherlands Antilles in the Caribbean, the other two of which – Aruba and Curacao – have long been favourites with Canadians. With the addition of Bonaire, Sunwing are opening up the smallest island of the group. It has long been known as one of the top diving destinations in the world, boasting 86 dive sites which are home to 57 different corals and some 350 marine species. But it is also a great destination for wind and surf kiters, eco-tourists and beach lovers who are looking for somewhere quiet and almost guaranteed to be sunny and warm – even in the depths of our winter.

Air Canada is now flying nonstop from Toronto to Cartagena in the southern Caribbean. This UNESCO World Heritage Site destination on Colombia’s northern coast combines cultural heritage with some of the best beaches in the Caribbean…and then of course, there’s the coffee!  Cartagena is the third new Caribbean route this winter for Air Canada out of Toronto, the other new services being to Belize and St Vincent.