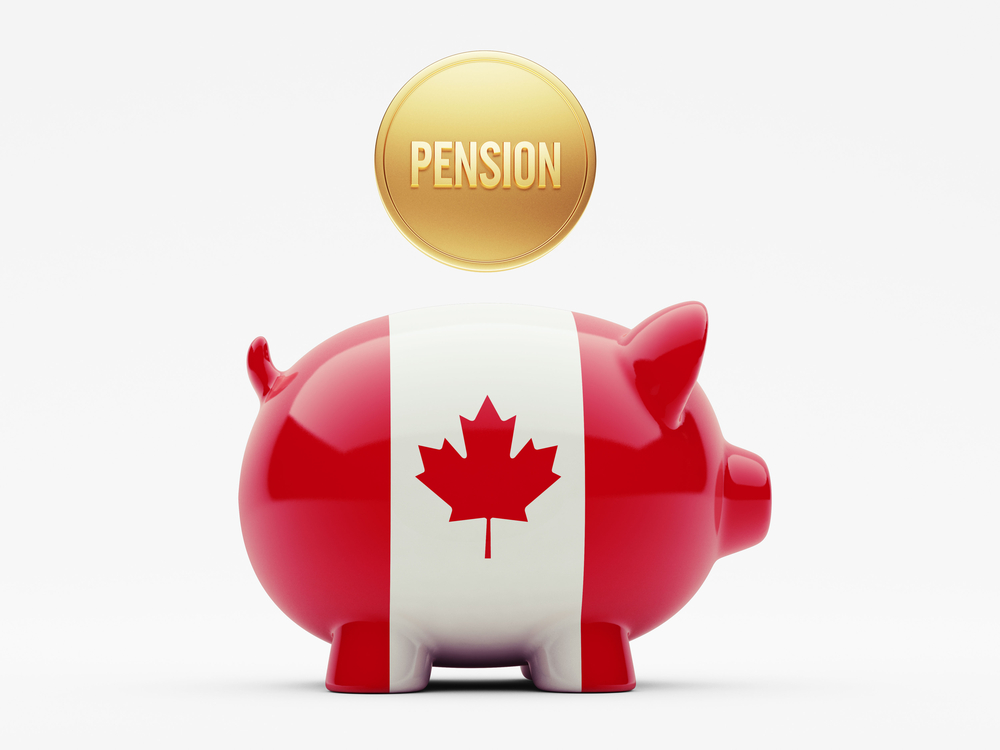 Canada’s finance ministers meet in Vancouver today to discuss expanding The Canada Pension Plan and come up with a preliminary agreement. The Liberals claim Canadians aren’t saving enough to make up the difference between what their retirement needs actually are and the CPP’s average payout of $618 per month. Ontario Premier Kathleen Wynne says that if a deal isn’t reached, her province will continue moving forward with their own provincial pension plan, while Conservative finance critic Lisa Raitt says millennials should be consulted before the government “mandatorily take(s) their money”.

Any improvements to the CPP will come at a cost. As benefits increase, so potentially will the premiums deducted from workers’ paycheques. Making changes to the CPP will require the support of seven out of 10 provinces and brings up questions as to how changes to C.P.P. will effect jobs and the economy.

Today experts Wade Poziomka, CARP’S Director of Policy and Litigation will weigh in along with Dan Kelly, President of the Ontario Canadian Federation of Independent Business.