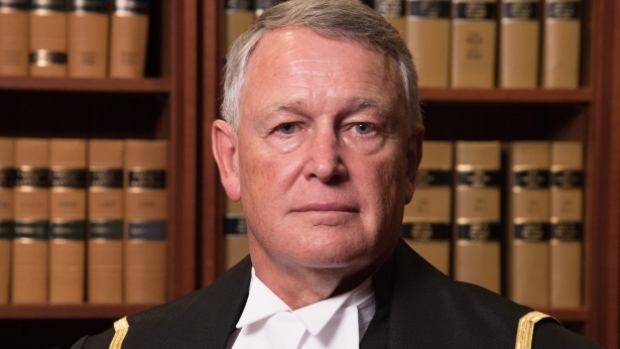 The Canadian Judicial Council Committee is investigating an Alberta judge over comment he made to a sex assault victim in 2014. Justice Robin Camp acquitted a man on sex assault charges after he questioned the victims morals, and suggested she keep her knees shut. The acquittal was appealed after his comments. Our question to you – should the judge lose his job over the comments? Joseph Neuberger, a criminal lawyer who has defended hundreds of sex assault cases, and Trevor Farrow, professor at Osgoode Hall Law School join us.