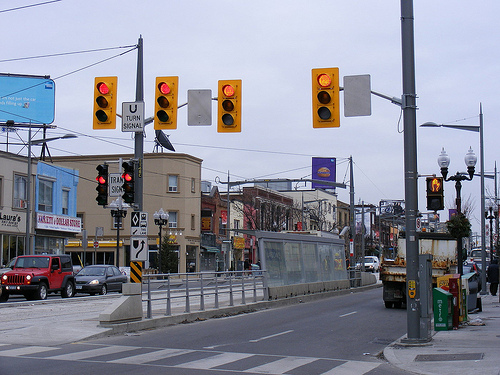 According to the Toronto Star Eglinton Avenue is the deadliest thoroughfare in the city, and the numbers are staggering. The entire roadway is bad, but nowhere is as deadly as in the east end, where the road extends to six lanes, and a series of long term care and retirement homes exist. Joy Robertson – the president of the Scarborough Residents Unite Neighbourhood Association – has spoken out about it and says nothing is being done. She joins Libby to talk about it.