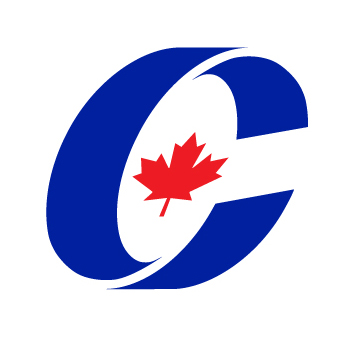 It has been a busy weekend in the world of federal politics. Charlie Angus put his name in the hat to become the next NDP Leader, on Friday, the 14 Conservative Party Leadership hopefuls met in Ottawa for the latest debate, and just this morning, Kevin O’Leary announced he wouldn’t be at Edmonton’s debate because he doesn’t like the format. The debate is a bilingual one, but he hasn’t said that’s the reason he’s pulling out. Jeff Silverstein a political analyst with Sussex Strategy Group joins Libby in studio.