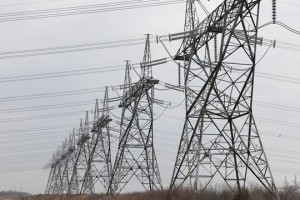 Days after the provincial NDP came out with its plan to cut hydro, the governing Liberals reportedly have their own. The report suggests the Liberals will cut costs by 25% mostly by smoothing out the financing costs of electricity generation contracts over longer periods. It’s described as the equivalent of refinancing a mortgage to enjoy lower payments over a longer time on nuclear reactors, natural gas fired power plants and wind turbines. PC Energy Critic Todd Smith, and Brady Yauch, CEO of the Consumer Policy Institute will join us to talk about it.