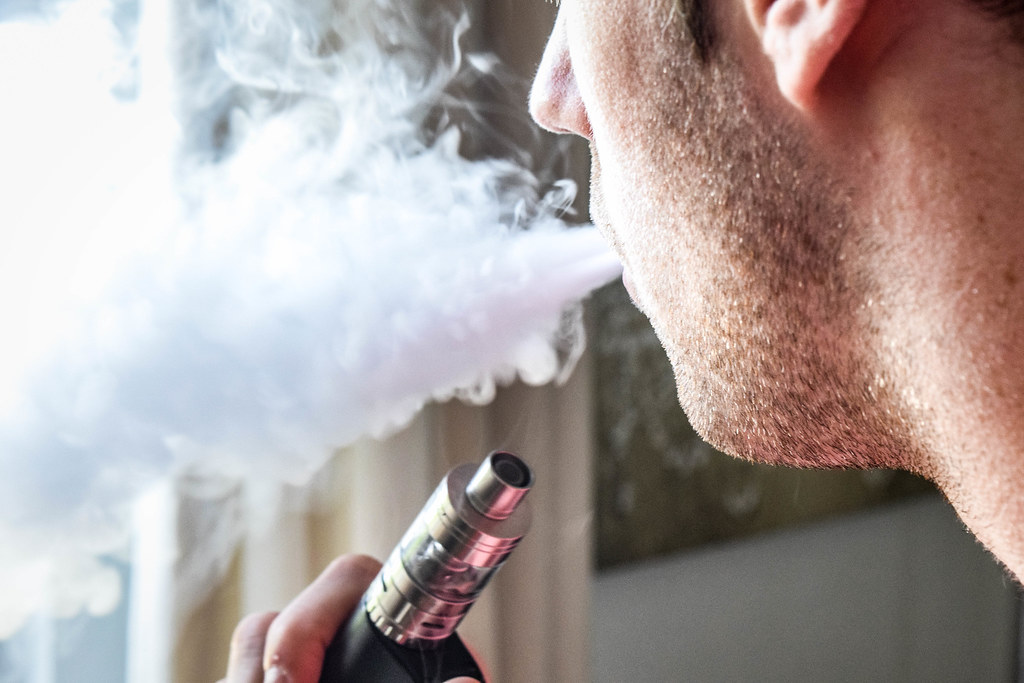 We’ve been hearing it in the headlines for a while now: vaping is causing some serious health concerns. Earlier this year, a 17-year-old boy ended up in hospital for 47 days after smoking e-cigarettes for just five months.He was put on life support and almost required a double-lung transplant. Before that frightening episode, he was in perfect health. A total of 13 vaping-associated lung illness have been reported in Canada. U.S. health officials have reported at least 48 deaths and more than 2000 hospitalizations. The Toronto Board of Health is supporting tighter rules around vaping, calling for the provincial and federal governments to take action to curb use of aerosolized liquid products,especially among youth. Libby and Dr. Martinu discuss.